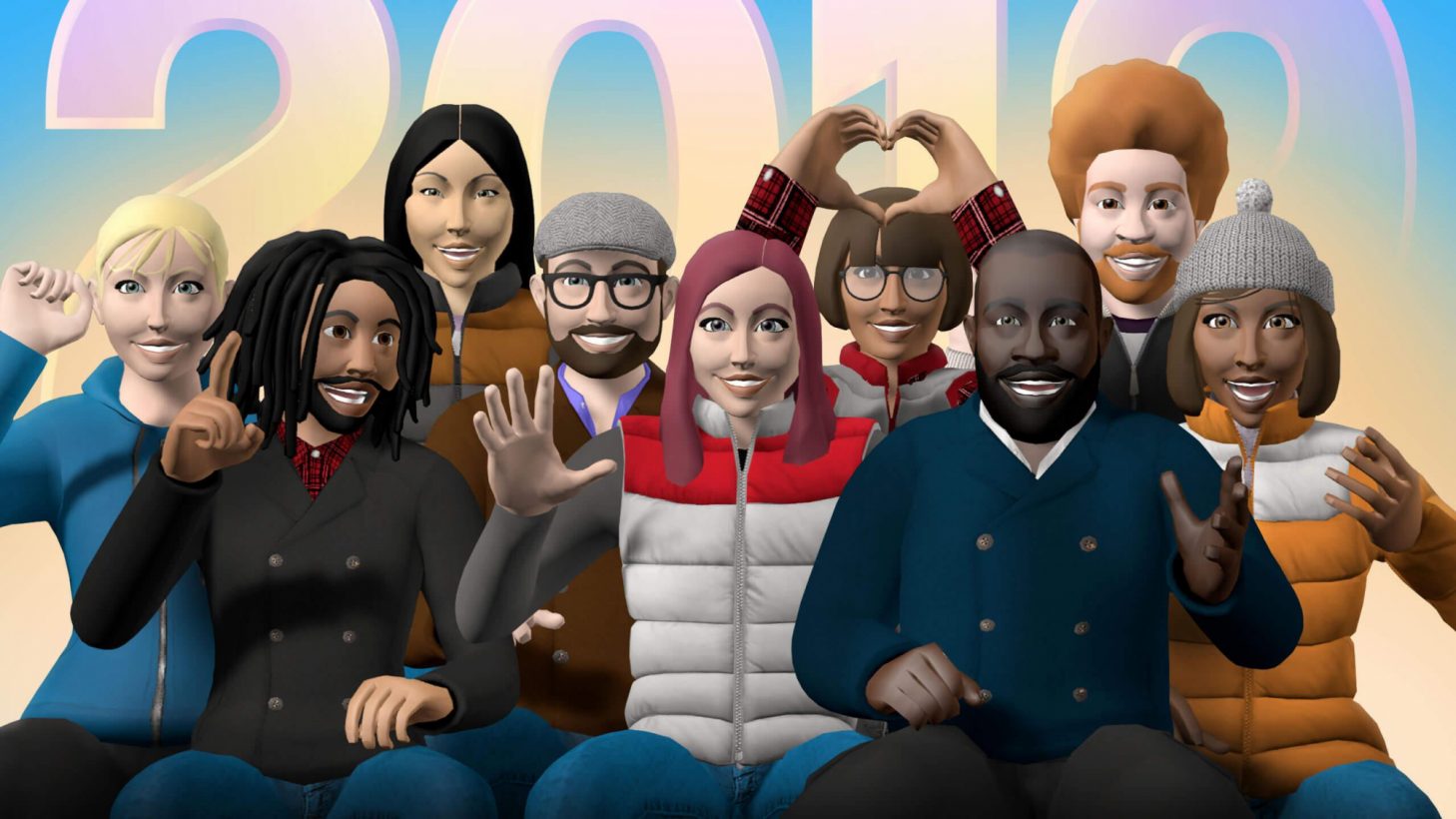 Managing Director Clemens Wangerin reflects on a milestone year for our social VR experience and shares what's in store for 2019.

It’s hard to believe that the 3rd anniversary of vTime’s launch is upon us. Over the last three years, our VR sociable network has grown and grown, and is now available on eight different formats - more than any other VR title. In 2018 we were particularly proud to be launch titles for Oculus Go and the Lenovo Mirage Solo. Oculus even picked vTime as one of the only apps to show in their ‘Open Your Eyes’ ad, which put a big smile on our faces of courses.

2018 was also the year we announced our Series A round of funding, led by Deepbridge and MSIF, which allowed us to grow the team and accelerate our product development plans for next year and beyond. We were especially proud to form vTime Inc in the States a couple of months ago and that AR/VR industry veteran Brian Blau is heading it up and joined us as senior vice president from Gartner to drive international expansion.

The year ended with an eye opening trip to India, where we attended events in Delhi and Mumbai on invitation of the U.K. department of trade and the British High Commissioner. India is an amazing country and it was a privilege to meet so many forward-thinking people who have such a passion and understanding of innovation.

Overall, while the VR industry is in a strong position as we enter 2019, it will still take a few years to come into its own. The all-in-one HMDs like the Go, Mirage, Focus and in particular the forthcoming Quest, are all really strong consumer product offerings, and will drive demand together with software. The untethered ease of use and increased sophistication with inside-out, 6DOF tracking (and dual controllers in some cases) means we are able take sociable VR experiences to the next level from a UX and design perspective. Watch this space.

So what does 2019 have in store for vTime? One of the things the app is already known for is its cross-platform functionality, allowing users to connect with each other regardless of their VR HMD of choice. We’ve been working hard at expanding that further, but probably not in the way you expect. We’re looking forward to sharing more details about this with you at the start of the year. We’ve got a busy schedule in 2019 with more announcements planned throughout the year. For now, please take a look at our latest update, which launched our wonderful partnership with DTS and brings new audio splendour to vTime. Sit back and enjoy the show!

Merry Christmas and happy holidays from the whole vTime crew.