vTime for Windows Mixed Reality takes advantage of ‘See It, Say It’ voice recognition and inside-out tracking for an even more sociable experience. 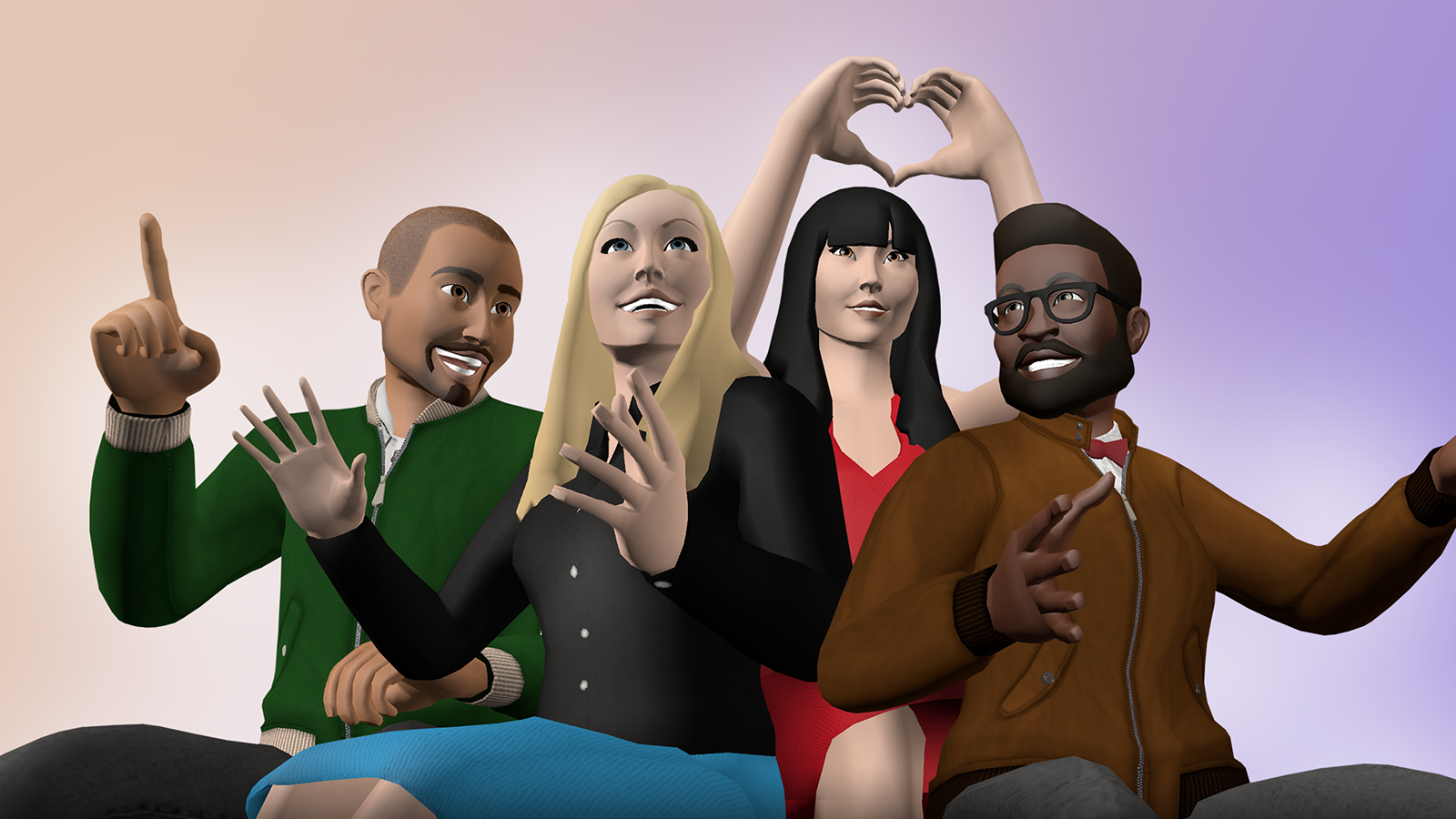 vTime for Windows Mixed Reality takes advantage of features exclusive to the platform, including ‘See It, Say It’ voice control, powered by Cortana technology. Working alongside vTime’s gaze-driven menu systems, users can simply say commands such as ‘add friend’ while looking at the menu, instead of manually activating the function.

vTime also supports the Microsoft motion controllers, allowing users to bring their real hands into conversations with lifelike gestures, while the headset’s inside-out tracking capabilities allows conversational body movement to be replicated within the vTime destinations without the need for external tracking sensors.

Used around the world for socializing, business meetings, dating and more, Windows Mixed Reality users will be welcomed into vTime’s already global community. With almost 700,000 downloads to-date across Oculus Rift, Samsung Gear VR, Google Daydream, Google Cardboard, Android and iOS, the addition of a new ultra-immersive platform opens vTime to an even wider audience, and one that moves beyond the early adopter.

vTime Managing Director Clemens Wangerin said: "We’re proud that vTime has partnered with Microsoft for the launch of Windows Mixed Reality. From its inception, vTime was designed for the masses, and to be an experience that people use daily. Microsoft and its partners have delivered an incredibly compelling proposition to the mass consumer market, and we're delighted that vTime is there on day one."

vTime for Windows Mixed Reality can be downloaded for free via the Windows Store now. Get it here.

vTime is the VR sociable network that allows anyone, anywhere to socialize with family and friends in virtual reality. Bringing people together virtually since December 2015, vTime is enjoyed by users in over 190 countries, and is the most widely-available and most downloaded VR social network.

Experience a growing library of incredible destinations and personalize your avatar as you chat with others in the virtual world. Platform agnostic, vTime supports Google Daydream, Google Cardboard, Samsung Gear VR, Oculus Rift, Android and iPhone, and will add support for HTC Vive soon. www.vTime.net