Co-watching experiences powered by the Jaunt XR platform are coming to vTime in Q1, 2018. 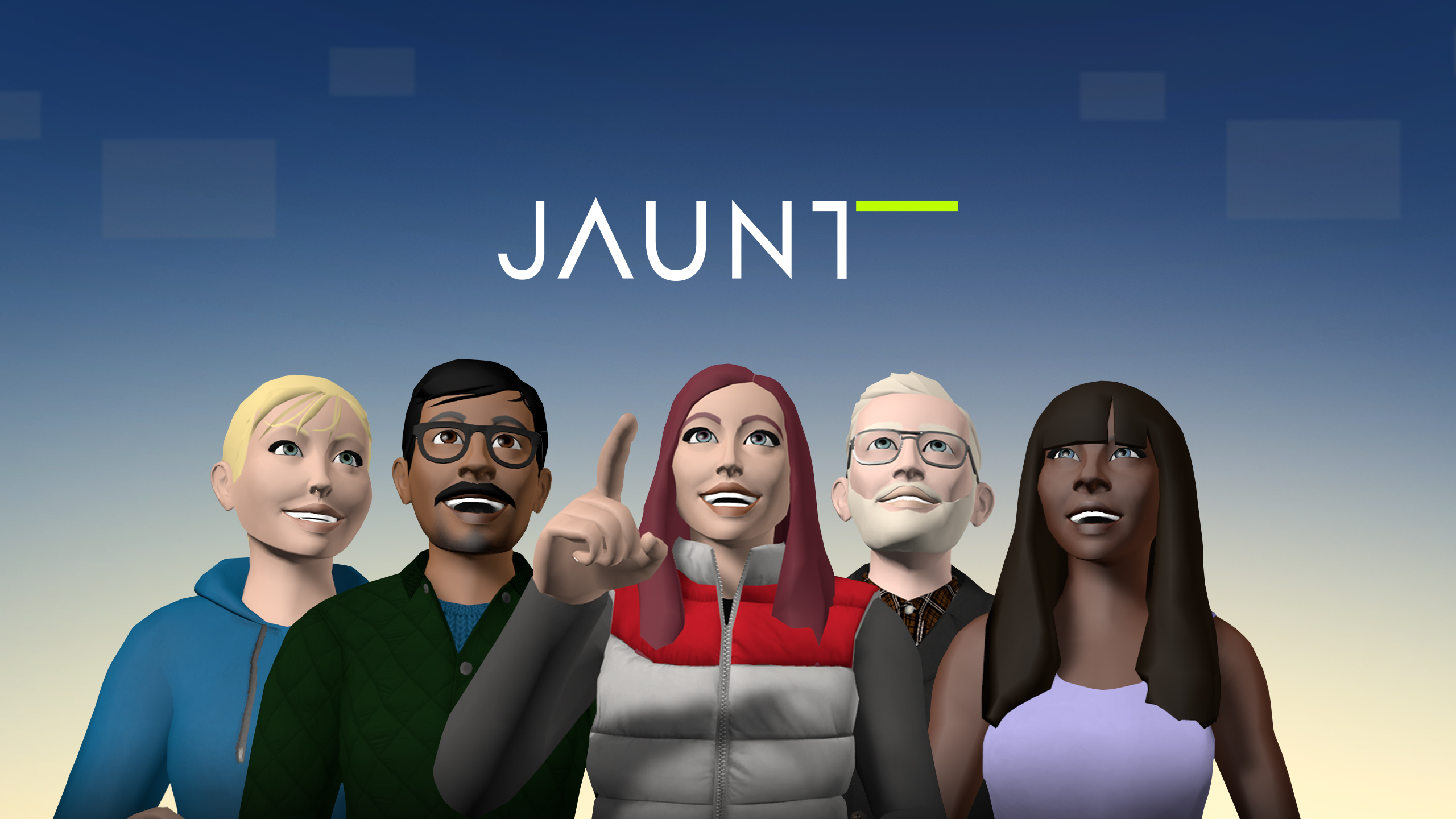 vTime joins VR surgical training platform Medical Realities as one of two partners chosen by Jaunt to first integrate the state-of-the-art technology, and announce the XR platform. From Q1 2018, vTime users will be able to seamlessly meet and chat within some of the world’s best 360 content with friends, family and others, from wherever they are in the world.

Clemens Wangerin, Managing Director at vTime said; “We are proud to work with Jaunt on delivering the first and best multi-user viewing experience of their excellent content in vTime. We are delighted to be partnering with one of the leading names in the business to continue delivering our long-term vision of enabling the best way for people to engage, communicate and enjoy content together.”

Jaunt CEO George Kliavkoff said; “The next generation of digital media is immersive and media companies and brands are embracing this evolution. The challenge for these companies to meet the demand of the market has been in the ability to distribute in their own channels. Jaunt has deep experience with immersive media and we are unique in being a cross-platform provider that has perfected the creation and distribution of immersive content. Now we’ve decided to bring these tools to market to help our partners with scalable immersive solutions.”

Members of the press heading to CES in January can catch vTime x JauntXR at the Jaunt suite by appointment only. Email press@vtime.netfor more details.

vTime is the sociable network that allows anyone, anywhere to socialize with family and friends in virtual reality. Bringing people together virtually since December 2015, vTime is enjoyed by users in over 190 countries, and is the most widely-available and most downloaded VR social network.

Experience a growing library of incredible destinations and personalize your avatar as you chat with others in the virtual world. Platform agnostic, vTime supports Windows Mixed Reality, Google Daydream, Google Cardboard, Samsung Gear VR, Oculus Rift, Android and iPhone, and will add support for HTC Vive in 2018.

Founded in 2013, Jaunt is the pioneer in providing end-to end solutions for creating and distributing immersive content across all platforms including Facebook 360, YouTube 360, and Twitter, native iOS and Android mobile apps, and all scaled VR, AR and MR headsets and platforms. Jaunt has been recognized with two Lumiere Awards, two Emmy nominations, one Emmy Award, and was recognized by Fast Company as one of the world’s most innovative companies along with being on CNBC’s Disruptor 50 list two years in a row.