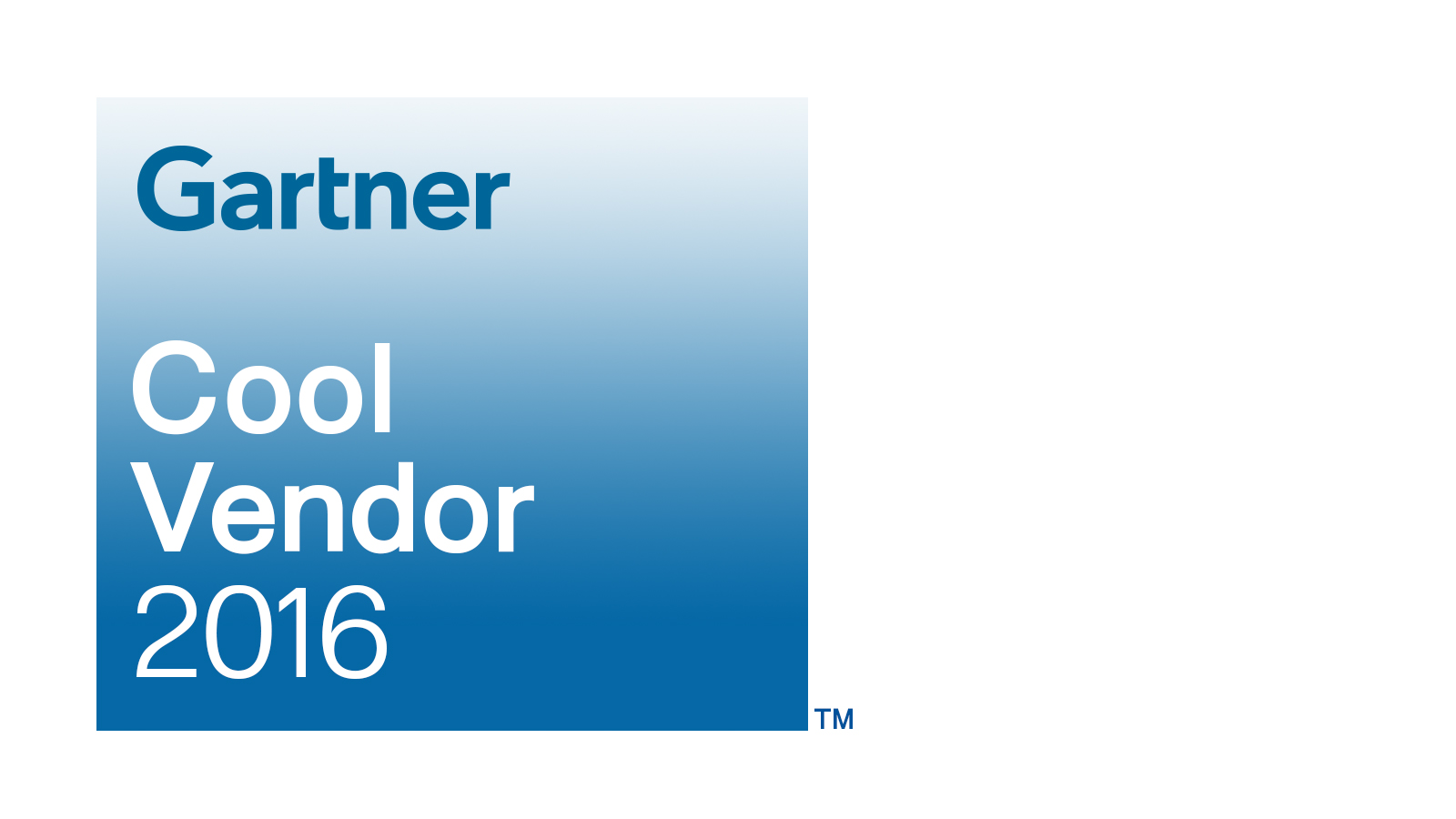 vTime, the VR sociable network, has been named as a Cool Vendor in the Consumer Mobile Applications, 2016 report1 from Gartner, the world's leading information technology research and advisory company. Each year, Gartner identifies new Cool Vendors in key technology areas and publishes a series of research reports that evaluate vendors and their products and services.

According to Gartner, “Virtual reality (VR) and its immersive experiences are one of the hottest technology topics in 2016, and socializing using VR is in its starting block.”

vTime CEO Martin Kenwright said: “We are honoured to be recognised by Gartner as a 2016 Cool Vendor. We believe our inclusion reflects the speed with which vTime has been adopted as a unique way to be sociable by users in over 170 countries. It also mirrors our ambitions for vTime as a market leader, and our sharp focus on making it the simplest, most natural, and ubiquitous way to connect in virtual reality.”

The report includes three other firms that are intriguing, impactful and innovative in the consumer mobile space, with vTime chosen as a Cool Vendor in virtual reality. vTime is proud to join the past and present coveted list of Gartner Cool Vendors.

vTime allows people to meet and socialize with friends and family around the world in beautifully realized virtual destinations, using just a VR HMD, and headphones with built-in microphone. Since vTime’s early release in December 2015 on Samsung Gear VR, the network has already been downloaded hundreds of thousands of times by users in 171 countries. Working over 3G, 4G or Wi-Fi, the free app is currently out on Gear VR and Google Cardboard. Platform agnostic, vTime will be available on all major VR platforms with support for headsets such as Oculus Rift and HTC Vive coming soon. vTime will also be available on PlayStation VR at launch (est. Q4).

Gartner subscribers or Gartner clients can access the report here.

Gartner does not endorse any vendor, product or service depicted in its research publications, and does not advise technology users to select only those vendors with the highest ratings or other designation. Gartner research publications consist of the opinions of Gartner's research organization and should not be construed as statements of fact. Gartner disclaims all warranties, expressed or implied, with respect to this research, including any warranties of merchantability or fitness for a particular purpose.

vTime is the VR sociable network that allows anyone, anywhere to socialise with family and friends in virtual reality. Bringing people together virtually since December 2015, vTime is enjoyed by users in over 170 countries.

Experience a growing library of incredible destinations and personalise your avatar as you chat with others in the virtual world. Platform agnostic, vTime will support all VR HMDs, including Google Cardboard and Samsung Gear VR, through to tethered headsets such as the HTC Vive, PlayStation VR and Oculus Rift.