From today, the virtual reality social network opens its doors to owners of the CV1 and DK2. 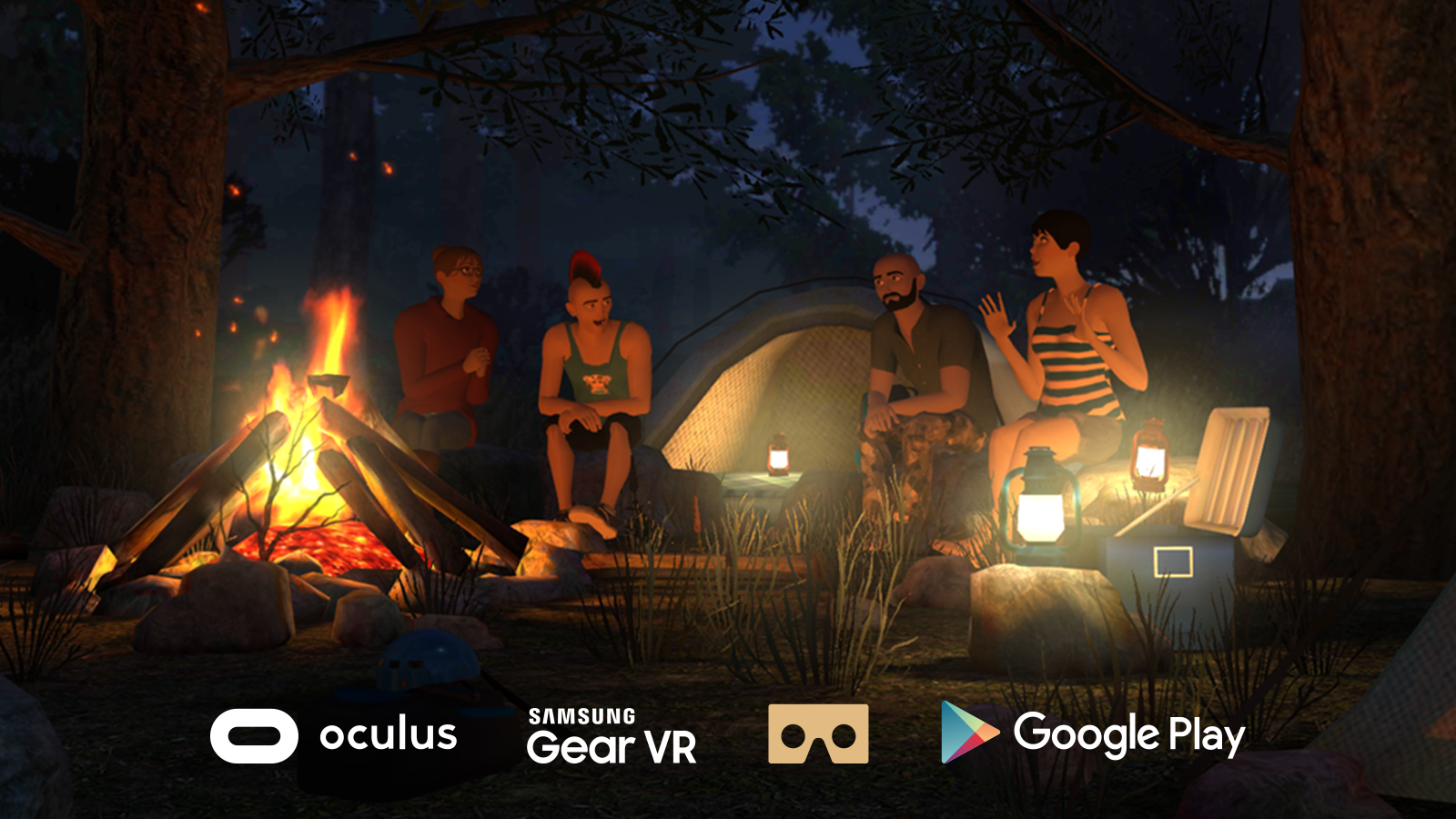 (Liverpool, UK – June 9th, 2016) vTime, the VR sociable network, today expands its global reach as it launches in Early Access for Oculus Rift. The only VR social network on Cardboard, Rift and, Gear VR, vTime allows users to socialize with friends and family around the world in beautifully realised virtual environments, and is free and available to download now from Oculus Home, for the CV1 and DK2 headsets.

vTime CEO Martin Kenwright said “We’re thrilled to welcome Rift users into the fold, and to take advantage of the headset’s impressive specifications to deliver an even more immersive sociable network. We’re also looking forward to the forthcoming controller advances to make communicating in vTime even more natural.”

Support for the Oculus Rift follows the launch of ‘Picture Sharing’, a new function in vTime that gives users the ability to socialize with friends and family inside their own photographic memories. This novel addition adds a new level of sociability to Virtual Reality, by allowing users to bring their own flat and 360 images into vTime sessions for the first time. Users upload their digital treasures to a personal (and free) cloud storage area, then the host of the session is able to select images from their library to share with other members in that session. Users can choose to share 2D photos in The Archive; an atmospheric underground vault, to showcase their pictures, or chat together with family or friends inside their memories in the 360 Gallery; a blank canvas ready to display 360 media.

Since launching in December 2015, the network has already been downloaded by hundreds of thousands of users in over 195 countries. Working over 3G, 4G or Wi-Fi, the free app is currently out on Gear VR, Google Cardboard, and Oculus Rift (DK2 and CV1). Completely cross platform, vTime will be available on all major VR platforms, with support for headsets such as HTC Vive coming soon. vTime will also be available on PlayStation VR at launch (est. Q4).

vTime is the VR sociable network that allows anyone, anywhere to socialise with family and friends in virtual reality. Bringing people together virtually since December 2015, vTime is enjoyed by users in over 195 countries.

Experience a growing library of incredible destinations and personalise your avatar as you chat with others in the virtual world. Platform agnostic, vTime will support all VR HMDs, including Google Cardboard and Samsung Gear VR, through to tethered headsets such as the HTC Vive, PlayStation VR and Oculus Rift. www.vTime.net