Starship, the UK-based innovation studio, today opens virtual reality ‘sociable’ network vTime in early access, ushering in a new wave of connectivity for mobile VR. Released initially for the Samsung Gear VR, the free app allows anyone, anywhere to socialize with family and friends in a growing library of incredible virtual environments. 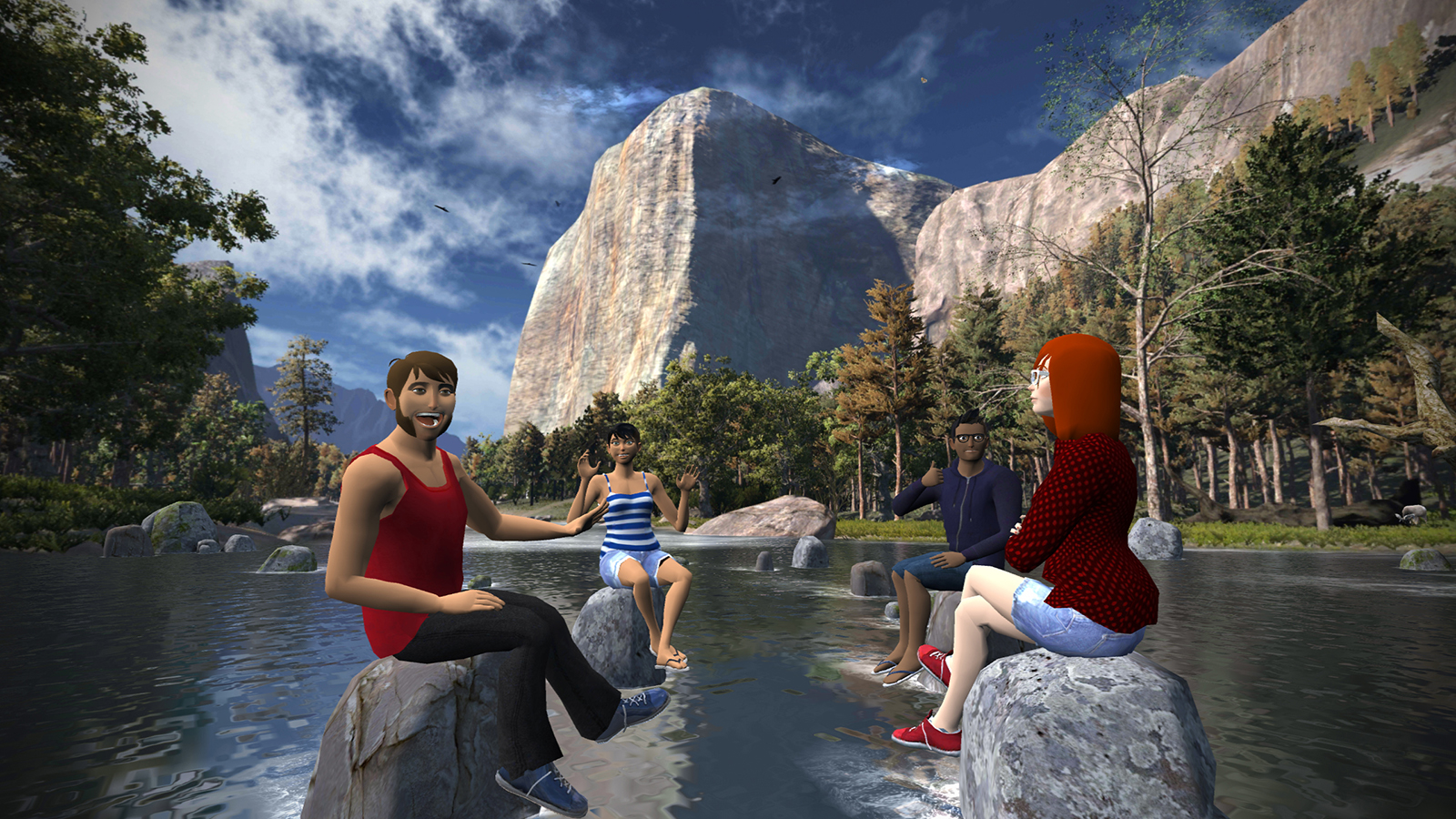 Available to download through the Oculus Store globally, early adopters of the Gear VR headset will be able to connect with fellow users around the world with vTime. Using intuitive, hands-free controls, vTime Early Access users can create a lifelike custom avatar, and chat with other members of the community in one of eight virtual destinations, with new locations and features dropping monthly.

Users can locate existing friends easily by connecting vTime with social media accounts, or searching by name or email address. The random match feature is also enabled to allow users to find new friends. More ways to connect will be introduced as the platform develops.

Starship CEO Martin Kenwright said: “vTime is the first truly ‘sociable’ network on mobile VR. Unlike conventional social networks, where you spend time mostly with your PC, tablet or phone, vTime is about spending that precious time with family and friends.

“Opening the doors to vTime Early Access is just the start of the story. We’ll be working closely with the community to develop the network you want to see. We’ll be holding regular vTime FOURums where you’ll have the chance to vTime with us directly and give your feedback.”

While the initial early access release will unite Gear VR users, Starship will quickly expand the vTime network to include connectivity for Google Cardboard and other mobile HMDs, as well as tethered headsets such as Oculus Rift and PlayStation VR. The platform agnostic network aims to bring together inhabitants of the virtual world by allowing anyone with a VR headset to meet up and chat, no matter which brand or type of headset they might be using.

The studio is also adding the finishing touches to new features such as file sharing, in which users are able to share images and videos from their phones in settings such as the gallery during vTime sessions.

vTime is currently available for the Innovator Editon and consumer Gear VR headsets, vTime is compatible with the Galaxy Note 5, and Galaxy S6, S6 Edge and 6S +, with support for the Note 4 coming soon.

Starship will announce details of the first events and FOURums held within the network via the vTime mailing list and social channels soon. The team will also be demonstrating vTime for Google Cardboard for press at CES in Las Vegas in January.

Starship is a VR/AR Innovation company focused primarily on technologies, platforms and content creation. Founded in 2013 in Liverpool, England, the studio is bolstered by a team that has collectively conceived or created more than 100 software products in the computer games/app sector.

In 2015, Starship’s work was recognized at the International Develop Awards, where previous release ‘Playworld’ was nominated for ‘Best New IP’ and Starship won the Award for ‘Best New Studio’. The company was also awarded a coveted ‘Rising Stars’ Award at the UK’s prestigious Northern Tech Awards and has been named as one of the Europe’s Top Tech Start-Ups in Metro alongside Raspberry Pi, Skytracker and Soundcloud.

Recognizing the transformative market opportunity presented by VR/AR, Starship Group is using its platform agnostic and cutting-edge mobile technology to spearhead a move into mobile VR, producing high quality, innovative products such as CyberCook Taster for Samsung Gear VR and the forthcoming vTime for all mobile VR HMDs.