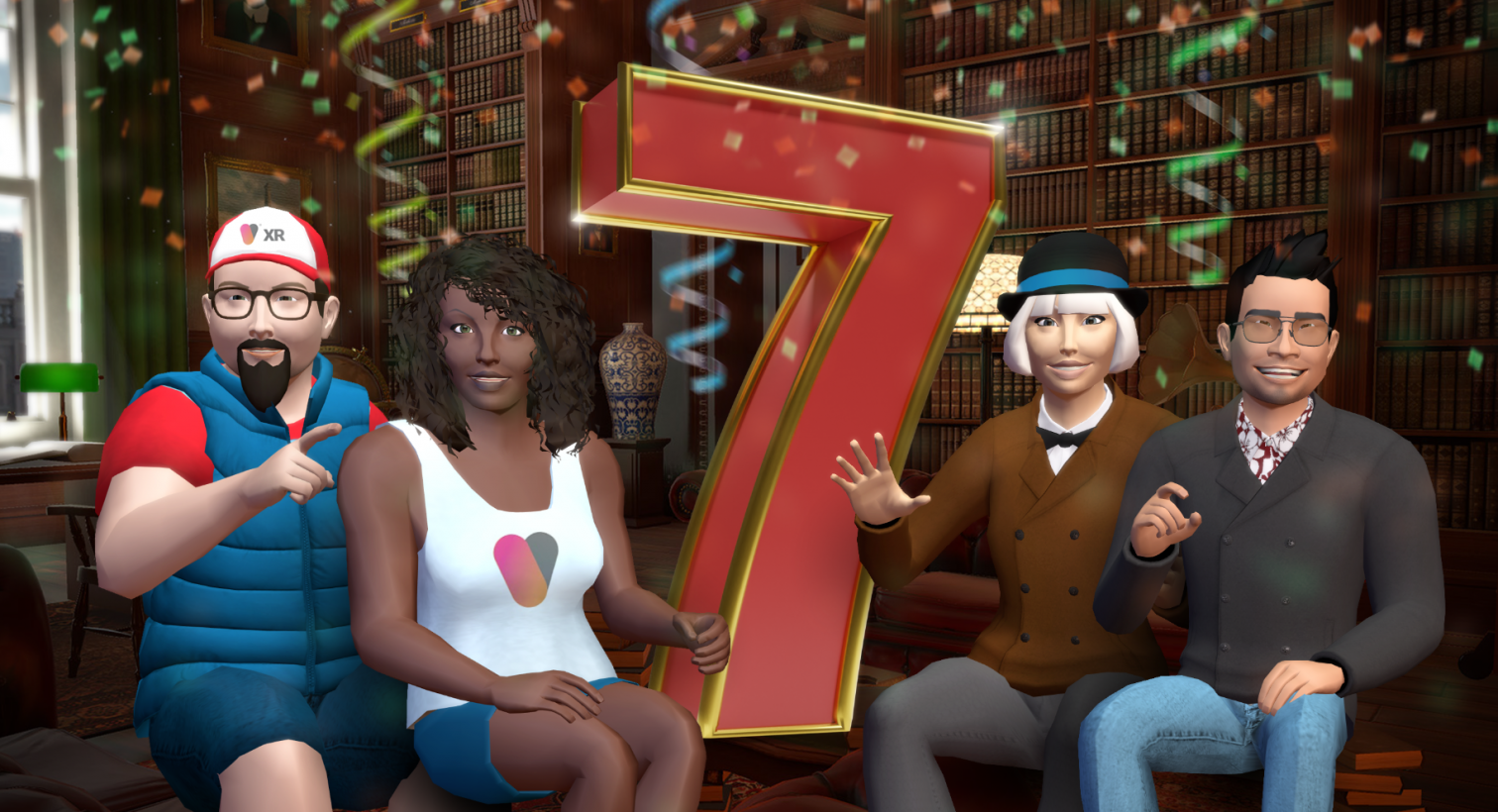 When we launched vTime in December 2015, we didn’t really have an inkling as to what its future would look like. The term ‘social VR’ hadn’t even been coined yet. We were using mobile phones as the primary computing device for accessing VR and hand and eye-tracking were features that were still years down the road.

Over the last 7 years, our own live service has seen over a million people from all over the world connect with other people, many of whom they’ve never met before. Like many online services, vTime XR saw an uptick in users and engagement during the pandemic as more people than ever stayed at home and used the internet to communicate with each other. It validated for us that people were open to new forms of remote communication - like those enabled through vTime XR, open to experiencing something different, something engaging and something inviting that’s different from the day-to-day.

And that’s been the lasting quality of vTime XR. Without much fanfare, the app has become a home for good conversations for many. Our audience tends to skew older with a bit more range in terms of diversity and we’re seeing a trend where that segment of VR users is on the rise, which is great news for vTime XR and our future plans for it. Hopefully, we can share more about those plans soon but what we can say is that in our R&D labs we’ve been enjoying playing around with the innovative capabilities in social VR settings that new HMD functionality like hand tracking, face tracking and eye tracking enables.

Earlier this year, we announced our first VR game project which we hope will be announced officially in 2023. And there are more VR games planned for the future from us, so stay tuned.

For now, everyone at vTime wishes our audience, partners, supporters and suppliers a very merry Christmas and a happy new year. 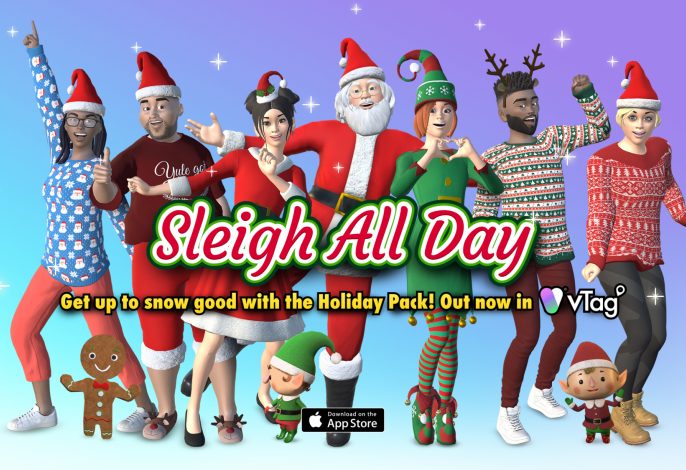