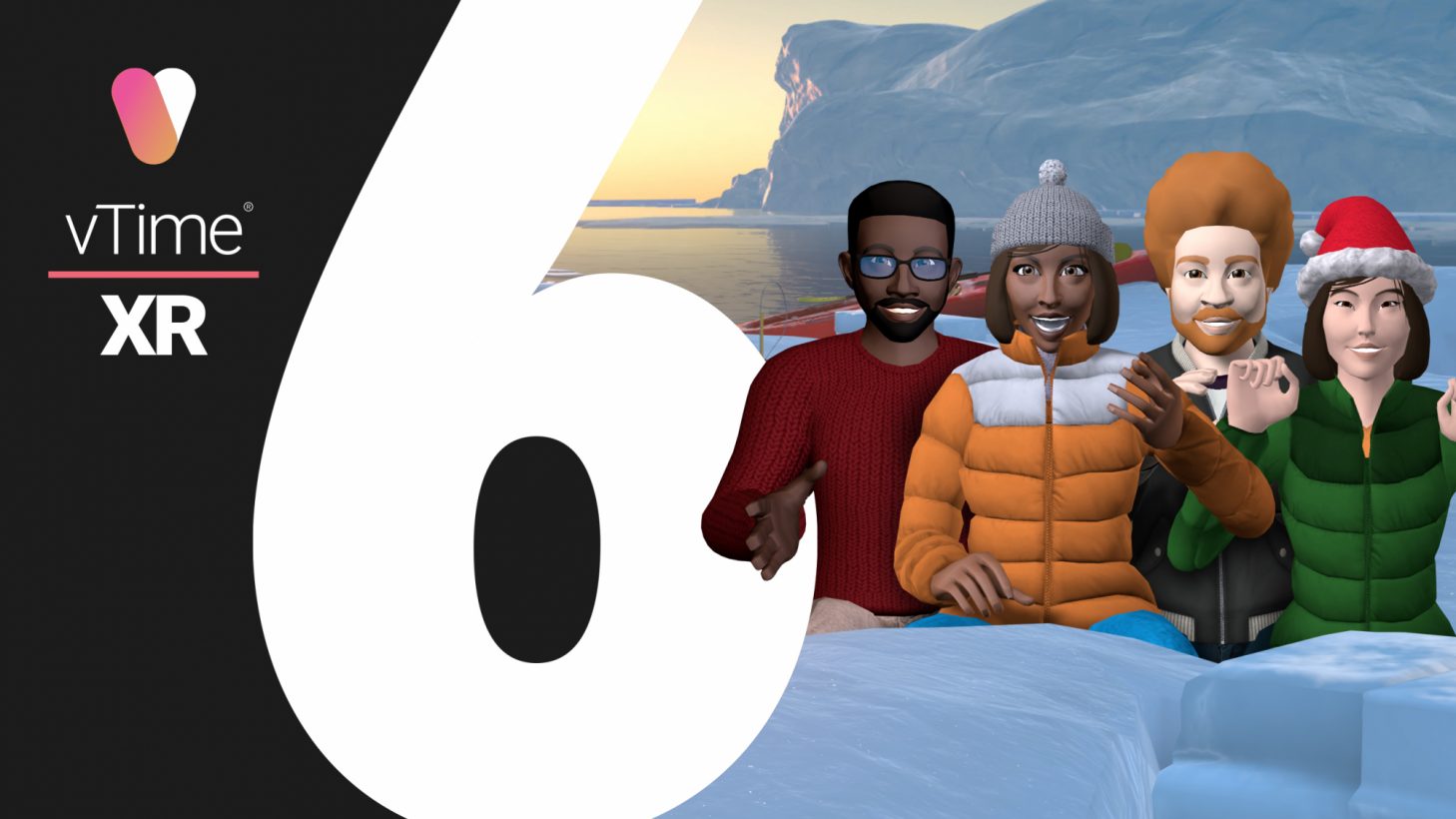 We’ve nearly reached the end of December, and here at vTime HQ that means we’re celebrating vTime XR’s birthday. vTime CEO Clemens Wangerin reflects on the year past and what's coming in 2022.

"If you’ve been with us since 2015 then a very special thank you. If you’ve only just joined recently, we hope you are enjoying the experience. Thanks to all our partners for their support! Welcome to all the new members of the vTime crew who joined since the last birthday.

This year, it’s birthday number six, so happy 6th birthday to our original social XR app that continues to engage and connect countless people, new and old, around the world, regardless of their device or headset of choice. That ethos will continue as we’re looking forward to welcoming more formats to vTime XR soon. More on that below.

Having a social experience that spans as much of the XR ecosystem as possible has proven vital for vTime XR to maintain its sustained level of organic growth since launch. And while we recently retired support for some of the platforms we support, it wasn’t until the platform holders themselves had officially pulled the plug.

On the other hand, our most recent addition was Quest 2, which is just a great platform and where we’re seeing a level of engagement unlike any other. As far as Consumer VR is concerned, it’s the benchmark right now, especially from a hardware price point of view. No doubt, Sony is working hard to have their say in that space, with PSVR2 rumoured for 2022, so things should get interesting very soon.

The Quest has been behind much of the recent surge of interest in VR games development. We’ve had several discussions over the years, given our own background is so rooted in video games, but the stars never quite aligned. This year they aligned enough for us to officially add ‘VR Games’ to our activities on the back of signing a deal to develop a VR title for a UK publisher. The title hasn’t publicly been announced yet, so we can’t say much else at this point, but it’s been a great project to start internally and there’s a real buzz about it.

Another area we’re seeing really starting to pick up pace in terms of outside interest and consumer hardware is AR and Wearable AR, like those epitomized by Nreal and Jio. You can read about our efforts with Deutsche Telekom to make Virtual Intelligent Avatars on Nreal an actual thing here, or listen to the ‘Humans of XR’ podcast here to hear more about how we’re bringing vTime XR to Jio Glass in India in partnership with Jio Tesseract and their parent company, one of the biggest mobile network operators in the world.

Having really committed ourselves to this space as far back as 2015, the last couple of months have been a bit surreal, as the word Metaverse all of a sudden seemed to have become the most uttered word in the world - at least in the world of business and news. No wonder really, when that’s followed up with expansive rebrandings and bold proclamations of intending to spend billions of dollars in this space. The thing is, even tens of billions is a drop in the ocean and much more will need to be spent to truly realise this. And it certainly isn’t enough to blanket every area of interest in this space with resources, so there’s plenty of blue sky to operate in. Whether it’s the metaverse, web3, virtual worlds, MMORPGs, location-based, or however you define it, it’s a fantastic space and one that we’re very much looking forward to being a continued part of our growth journey.

One thing that’s been great to observe in all this Metaverse chatter is that people seem to understand the term to cover both the physical and digital world. With vTag, we created something we really wanted people to use to place and discover digital objects, 3D avatars in this case, in real-world locations. While we’ve understandably not seen much of that due to the pandemic, the content creation tools - the editors that allow you to create and edit an avatar, record your own facial animations and body movement, and change your appearance - have proved themselves very powerful. The ML-driven features already in the app, like the auto-create of an avatar likeness based on a single image, are very effective and are getting better all the time.

So, lots of cool new stuff still to come from us. Looking forward to sharing what’s next soon. Have a great Christmas in the meantime and a very happy new year from everyone at vTime." 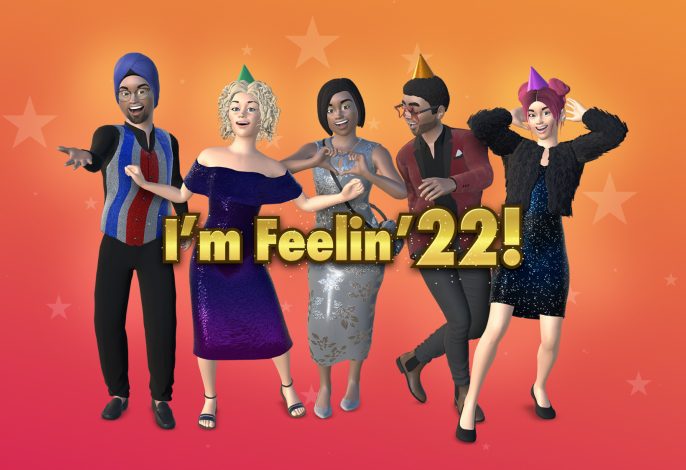 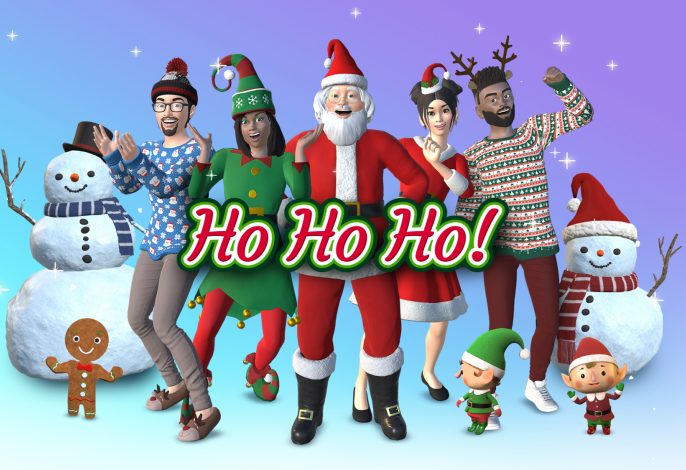