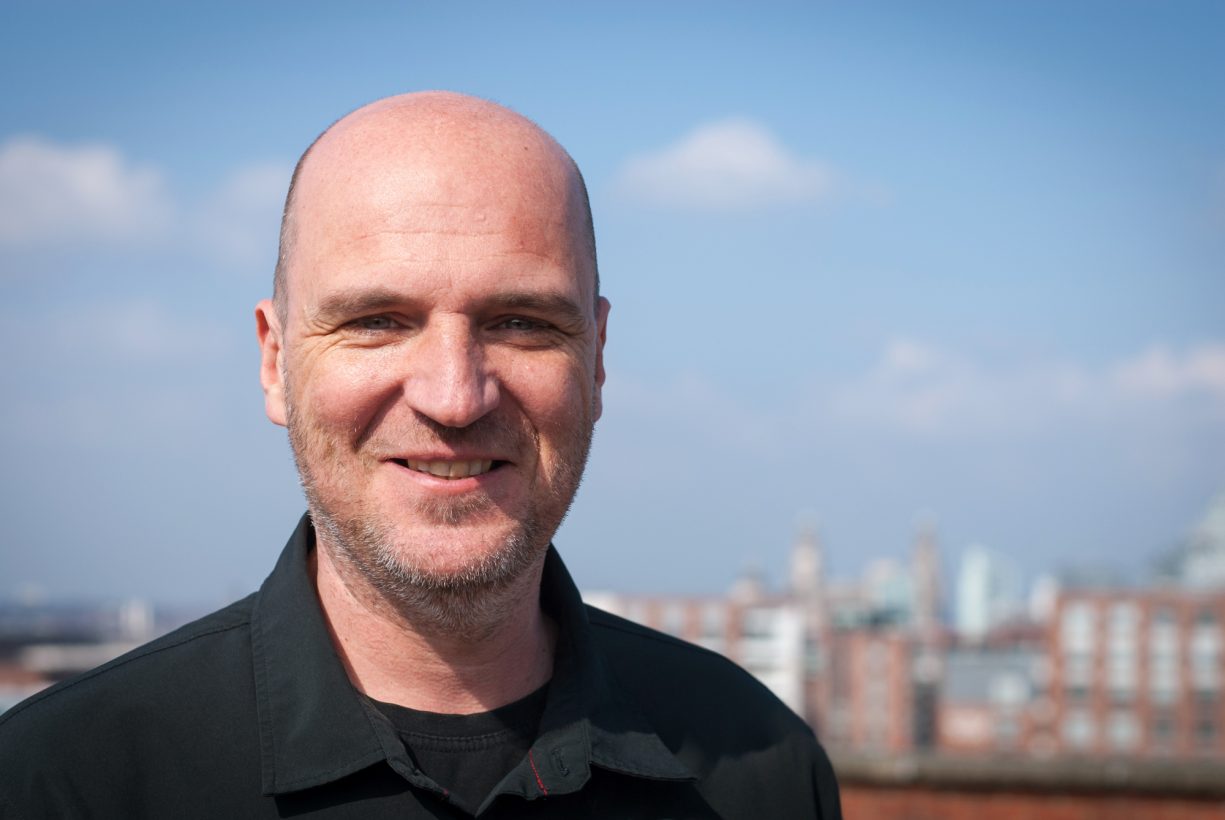 "Many members of the vTime team, including our founder, have a long-standing history with video games that stretches back to the early 90s. Those were the days when 3D graphics were only just starting to become the norm and flight sims and racing games moved up a level in terms of immersion as a result. When PlayStation became the dominant gaming platform in the early 2000s, the legacy many of us helped create included PS2, PS3, and PSP classics like WRC, Motorstorm 1-3, Wipeout Pure and HD, and several of Sony’s F1 series, including F1 Championship Edition.

When vTime was founded in 2013, we decided to focus our AAA experience and know-how on gaming-adjacent markets. VR became a big focus very early on, and our first release, vTime XR - a social app with communication and media sharing as its core loop, is still the most widely available app of its kind today and now in its 6th year of operation. We’ve since expanded into Mobile AR and AR Wearables with new products, which we see as stepping stones towards the Metaverse as it slowly emerges. That journey continues.

While Social XR continues to flourish, the wider VR market has changed too, especially in the last year or so. Since vTime XR launched on Quest we’ve seen a significant upswing in users and engagement in our own app, have seen the increased player activity in VR games on Steam, and witnessed an increasing audience for VR games forming around these gaming-focused HMDs and services.

The VR market achieved global revenues of $1.8 billion during 2020, which was a 31.7% increase over 2019. Over the next few years, revenue growth is expected to be maintained at around 30%, reaching $6.9 billion by 2025. Video games will remain the driving force when it comes to revenue. While those numbers are still dwarfed by the total size of the $100 billion+ games market, it does mark VR games out as the gaming industry's fastest-growing market.

Given this positive momentum in the market and our extensive VR experience and gaming background, it’s perhaps unsurprising that we started receiving an increasing amount of enquiries to develop VR games and content from third parties. We’ve always been open to this idea, but it took a while for the stars to align.

Today, I can share with you that vTime is developing a VR game with more in the pipeline. At this point, there’s not a whole lot I can say about the first title, other than that the game is based on a third-party IP with vTime developing the full experience, and that it’s funded by a publisher that will bring it to players at some point in the future. As soon as there are public announcements by them, we’ll also share the news here.

In the meantime, we’re open for business. vTime returns to the Develop Conference next week to network and for meetings on VR games, the Metaverse, and social XR. Our links to Develop go back to 2015 when we were nominated for ‘Best New Mobile IP’ and won ‘Best New Studio’ at the Develop Awards under our former company name, Starship.

So if you’re reading this and are looking for an experienced developer like us to take your IP and develop fun, cutting-edge VR games experiences from it, or to explore the Metaverse, then let’s talk. Drop us a line at business@vtime.net or come chat with us in person at the Develop Conference in Brighton by booking a time slot via Calendly here." 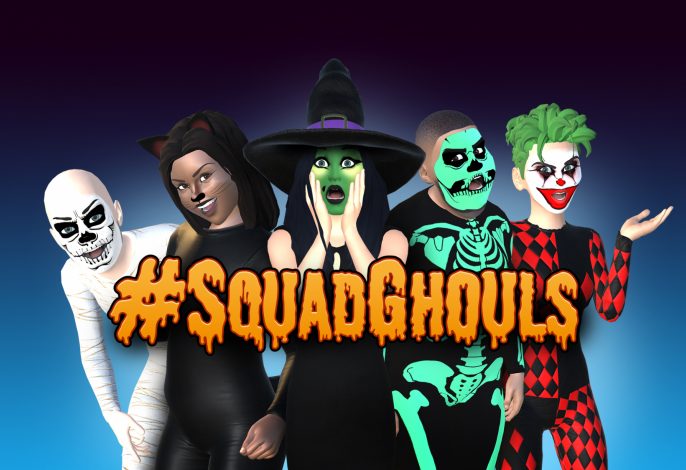 Get Spooky This Halloween With vTag 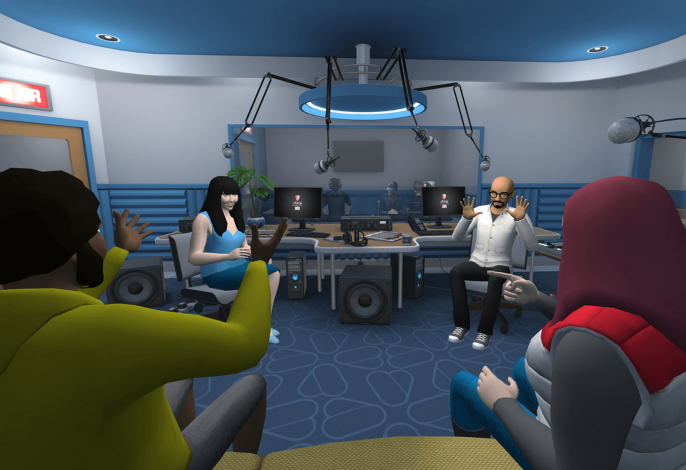 Say 'Hello' to the Radio Show!