vTime XR is Coming to Quest and Quest 2

We know that many of the vTime community have been waiting patiently for vTime XR to become available on Oculus Quest, and the wait is almost over! On the 5th of November, we are releasing vTime on Quest and Quest 2!

When Facebook launched their standalone Oculus Go headset in 2018, we knew that a change was coming to the virtual reality landscape. We expected a shift towards more compact units that deliver on the promise of high-quality VR experiences. In May 2019, Facebook released Oculus Quest to the world.

Fast forward to today, and Oculus have replaced the Quest headset with their new and improved Quest 2. Featuring all of the innovations that come with the original Quest, the Quest 2 has been equipped with a faster processor, a higher resolution screen, and reduced weight for a more immersive and comfortable VR experience.

What can you expect?

Now that Oculus are expanding the Quest catalogue to include more social experiences, we’re bringing all of the vTime XR features that our community knows and loves to the Quest headsets.

Meet and chat with up to three friends in a sociable setting and immerse yourself in one of our incredible destinations. Share 360-degree images with your vTime friends, express yourself with vMotes, or snap a virtual selfie in vTime.

vTag Lands in the U.S.A. 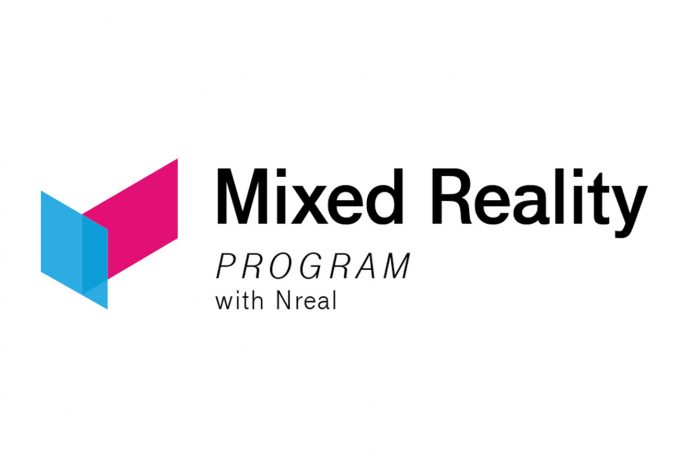