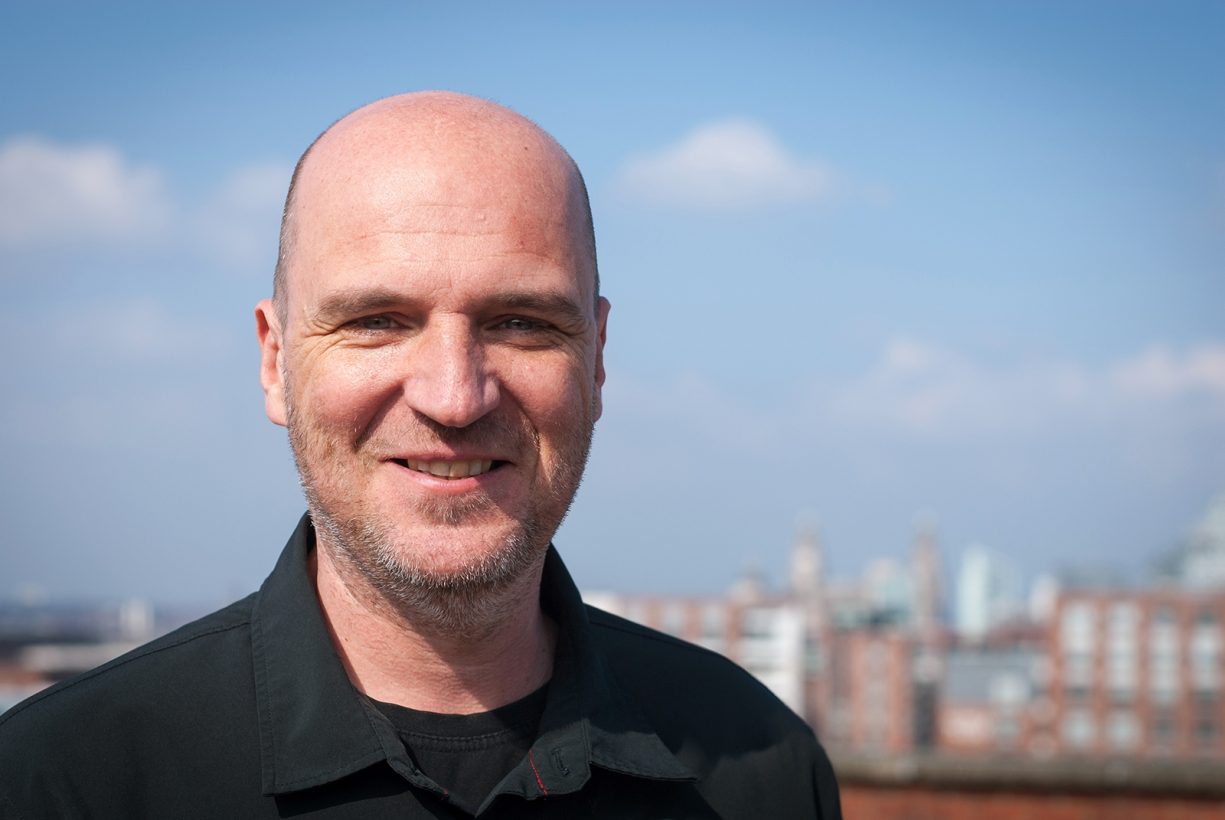 Time flies. When we first released the “early access” version of vTime in December 2015 with Oculus for the Samsung Gear VR Innovator Edition, it was the culmination of a huge effort by the whole vTime crew and all our supporters. We had shown the first demos to industry peers over the previous summer to a great response, and later in the year to press during OC2 in LA, where Mashable called vTime “the future of chatrooms”.

There was a lot we had to figure out along the way because what we were doing with vTime simply hadn’t been done before. At the same time, we put a lot of effort into getting the optimum performance out of our art assets and the target hardware we were using: a Note 4. I think it’s fair to say that the end result took a lot of people completely by surprise. Although we called it “early access”, with its high production values and polish, vTime immediately felt like a finished product, and it was a pleasure to show it off and demo it at CES 2016, where the press called it “the world’s first virtual reality social network”.

Out of the accolades we’ve collected along the way, we are probably proudest of being named “Cool Vendors” by Gartner in their Mobile Consumer Applications 2016 report; the only company doing VR to be named that year. That was the start of many interesting conversations we have had with people, companies and partners who want to make use of vTime in all sorts of interesting different ways and manners in markets outside consumer applications; vTime has a lot of relevance in areas like conferencing, education, health & well-being, entertainment, eCommerce and online meetings. While it’s too early to talk about any of that in public this year, it wouldn’t surprise me if that’s changed by the time vTime turns 3.

What has made vTime so special to us are the stories people share about their experience of using it. What we’ve realised is that vTime has a powerful ability to completely change the way people engage and communicate with each other, which fuels our thinking as we continue to grow the platform and expand into new realities in the future.

So here we are. Two years, 25+ updates later and available on 6 formats in over 190 countries around the world. We have a lot in store for 2018 and are looking forward to sharing it with everyone along the way.