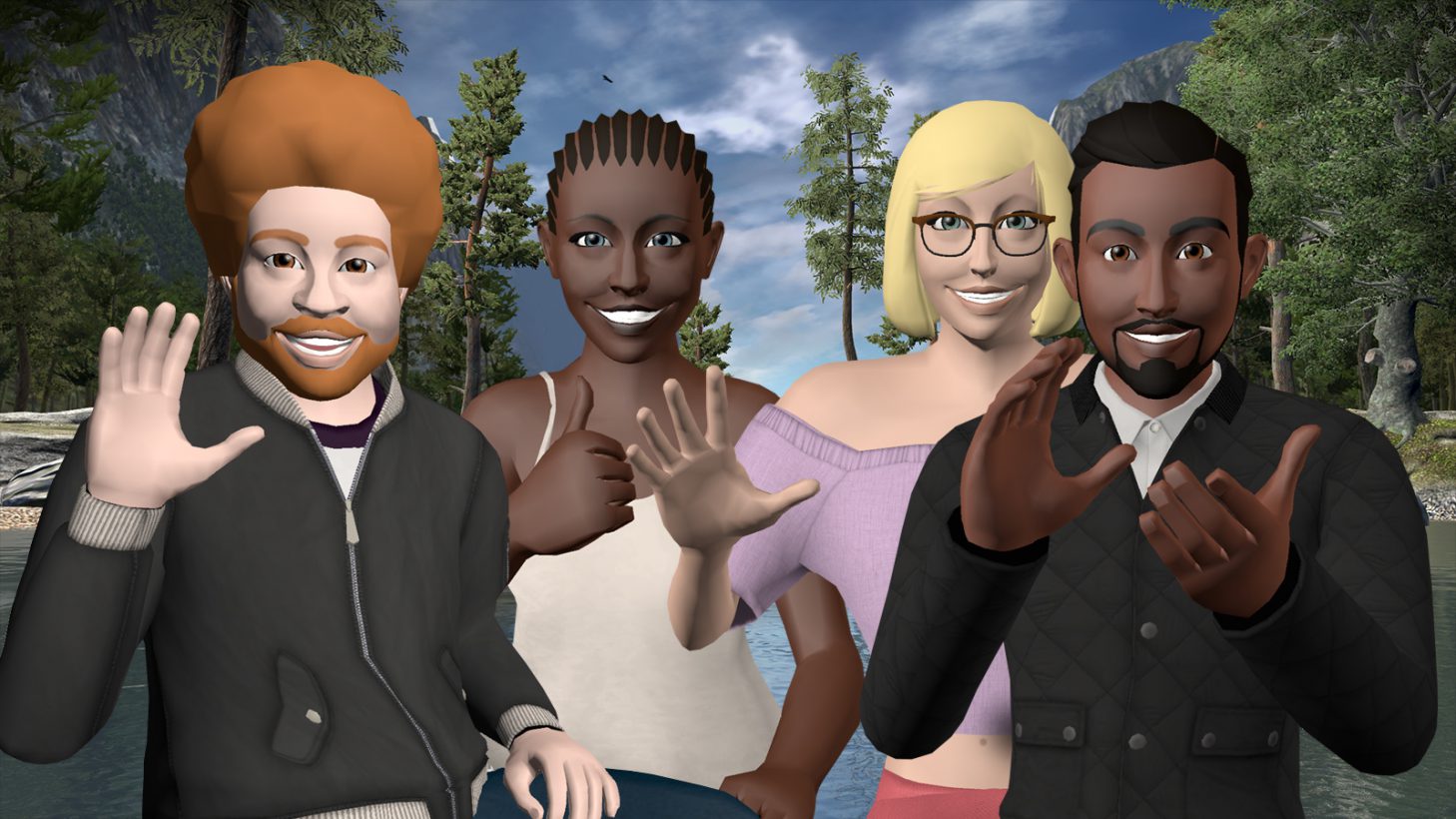 From the very beginning, we designed vTime as a communication experience that the world would use every day. Simple to use, and available on a plethora of platforms, our sociable network was created to bring the world closer together in spite of the miles that separate us. And so it is with great pleasure that we announce details of a partnership with Microsoft, the world’s largest software company, whose latest venture promises to bring us closer to our aims.

Microsoft are embarking on a mission to “democratize virtual reality” through their forthcoming Windows Mixed Reality headsets. Landing on shelves this autumn, the headsets offer easy plug-and-play setup, a variety of hardware choices, and immersive experiences - including vTime!

Microsoft plan to “empower every person and organization on the planet to achieve more” through the power of mixed reality. Partnering with hardware manufacturers such as Dell, Acer, Lenovo, and HP, the Windows Mixed Reality headsets and controllers deliver high-end performance at an affordable cost. Microsoft have set off on their mixed reality adventure, and they’re bringing the world along for the ride.

We’ll be launching our cross-platform, social VR experience across all new Windows Mixed Reality devices in Q4, 2017. Part of a stellar line-up of launch titles for the highly-anticipated platform, our collaboration with Microsoft gives millions of Windows 10 users the opportunity to meet, chat and share in incredible virtual destinations from this October! 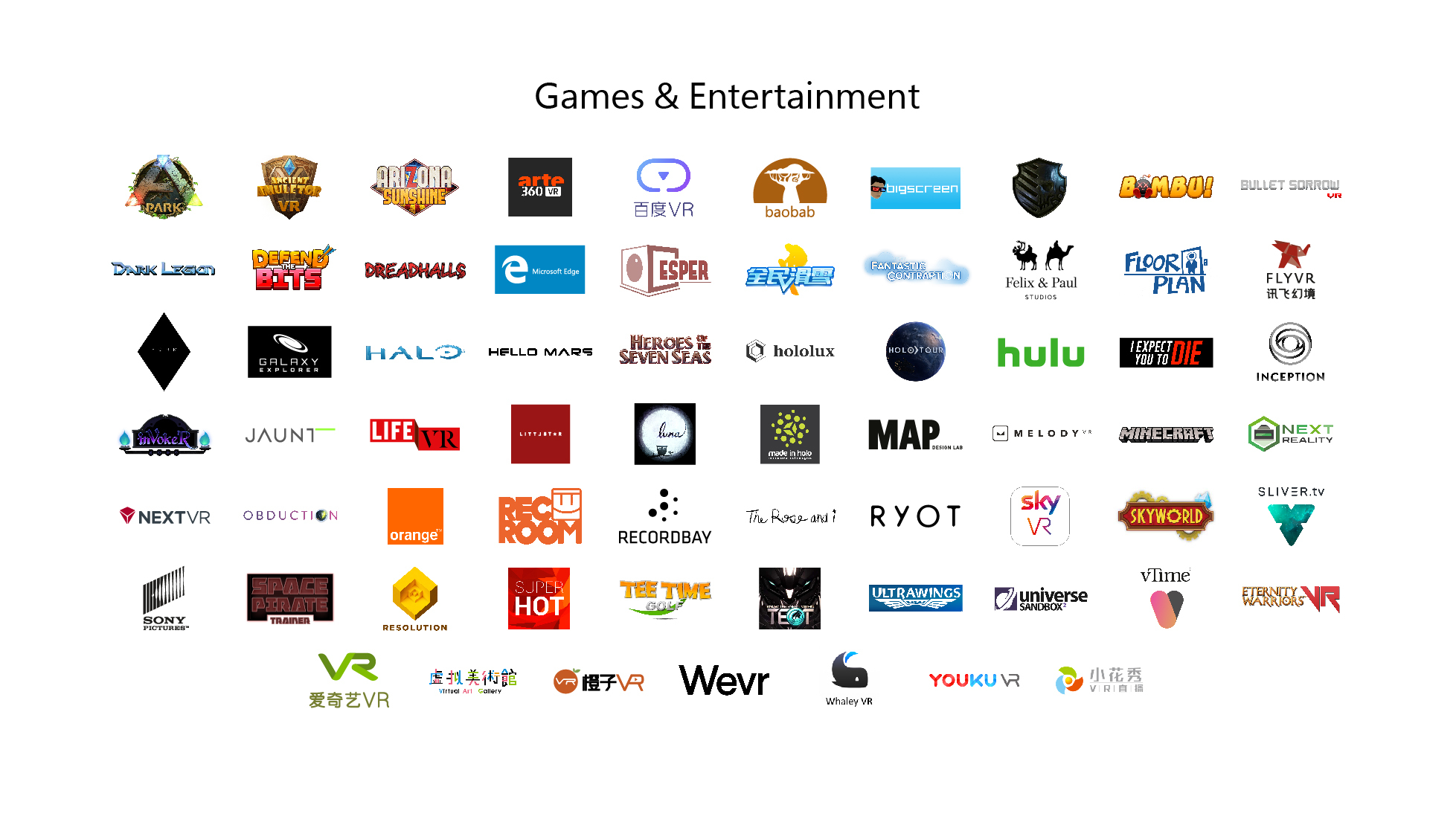 vTime takes advantage of many Windows Mixed Reality features, including the ‘See It, Say It’ functionality. Working alongside vTime’s gaze-driven menu systems, the feature allows Windows users to amplify their sociable experience with voice control. Powered by Cortana technology, users can simply say commands such as ‘add friend’ or ‘selfie’ instead of manually selecting the item on the menu.

vTime also supports the Microsoft Controllers, allowing users to bring their real hands into conversations with lifelike gestures, while the headset’s inside-out tracking capabilities allows conversational body movement to be replicated within the vTime destinations without the need for tracking sensors, and time consuming set-up.

Used around the world for socialising, business meetings, dating and more, Windows Mixed Reality users will be welcomed into vTime’s already global community. With almost 700,000 downloads to-date across Oculus Rift, Samsung Gear VR, Google Daydream, Google Cardboard, Android and iOS, the addition of a new high-end and affordable platform opens our network to an even wider audience, and importantly, one that moves beyond the early adopter and into the mainstream.

vTime for Windows Mixed Reality will be available from mid-October via the Windows Store.

You can read more about Microsoft's mixed reality mission here.