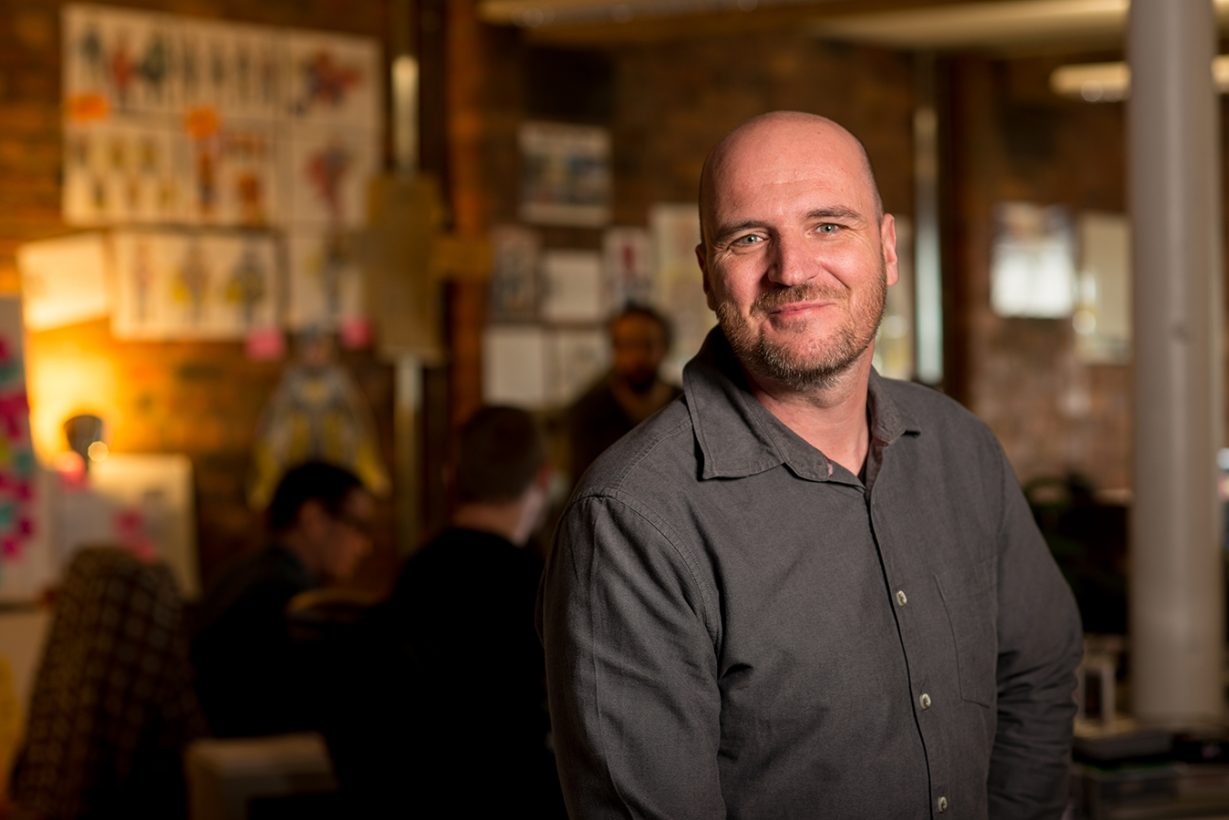 What is it like being a leader of social VR?

Virtual reality is amazing. As a medium it throws open the doors to new worlds of possibilities. My own first memories of VR are from London in the early 1990s. The Trocadero was a mecca for anyone into games, and during ECTS it was particularly busy. Dactyl Nightmare (this one) took centre stage, and people ambling around the confines of the cabinet will stick forever in my mind.

The Trocadero from yesteryear is lost to time now (great Vice piece on its decline here – Pepsi Max Drop anyone?), but knowing the impact virtual reality has on pretty much anything, those in the ‘VR for theme parks’-business like The Void are already creating some really special experiences. Who knows, one day someone will re-build the Trocadero in VR as it was and we can all visit it virtually and socialise there again.

Visiting beautiful and captivating places old and new is one of the elements that marks vTime as a clear leader. Our destinations are game-engine driven visual masterpieces in VR that envelop everyone inside. We take comfort massively seriously in vTime. It’s a sit-down kind of affair, and while we’ll have something to say soon on how the vTime experience will evolve through controllers, room-scale VR, haptics and such-like, for now we like people to sit down together for a bit, be comfortable and just chat.

And chat they do and they do it in their tens of thousands every month, literally all around the world. People meet someone new in vTime all the time and socialising in vTime is already fun, different, safe and depending on your destination can be exhilarating or calming. Image sharing just moved things forward. Future updates will continue to add new dimensions to vTime. To lead any category with a released product is hard work on all fronts. And while you can’t call an outright leader in social VR at this point, to lead any aspect of it means you have to measure up against some very cool stuff done by some very clever companies in this space.

And that we do, or so our audience and everyone we speak with tells us. And on 3 formats now (Gear VR, Cardboard and Rift) with plans for more of everything underway. We’ve just passed 2.0 and there’s a lot of great stuff for vTime coming over the summer and into Christmas before we hit 3.0. Now that we are live, it’s just never not busy and we’ll be keeping up our current pace for a good while yet.

We travel a lot and 2016 has been no different. Being a leader in social VR means you get a lot of interest from the investment community around the world. As the consumer VR market materialises it also means consumer goods and brands have woken up to the potential and possibilities of a brand-new medium. A year or more ago most of these conversations were mainly educational as people responsible for billion-dollar brands were trying to wrap their head around what impact VR would have on their landscape, some people were placing small bets, some got stuck right in, and some were content to sit back and observe the eco-system forming following Facebook’s big-bang of buying Oculus for $2bn in 2014. Now all these conversations are much quicker as vTime gives people a tangible reference of what we mean by social VR.

We’re very US-focused so most of our travel is to Los Angeles, San Francisco and Silicon Valley. If you want to be considered a leader in this space, you simply have to be there. We’re back in all 3 places in June. We enjoy going there and holding our own in terms of vTime, our skills and our experience. I can’t even remember the last time I went to London for business. Building a meaningful network of connections while building a presence is hard work full stop. Doing it in the hot bed of VR that is the West Coast from Europe takes sustained effort, skill and time. There’s a lot of background noise, competition is red hot, everyone’s very busy, attention spans can be ruthless, and while the consumer VR market has finally arrived it is still in its infancy.

Being or aspiring to be a leader in social VR also means you are possibly grappling with the idea of investment and funding, or have already raised a Seed or Series A round. Having been privately funded by our founder Martin Kenwright to date we are now looking at closing a Series A ourselves this year. It’s a fascinating process, probably enhanced by watching the TV show Silicon Valley at the same time, and we are continuing to meet many interesting people and funds with amazing track records through it. With plans to have a more permanent vTime US-presence soon we look forward to the impact that move will bring.