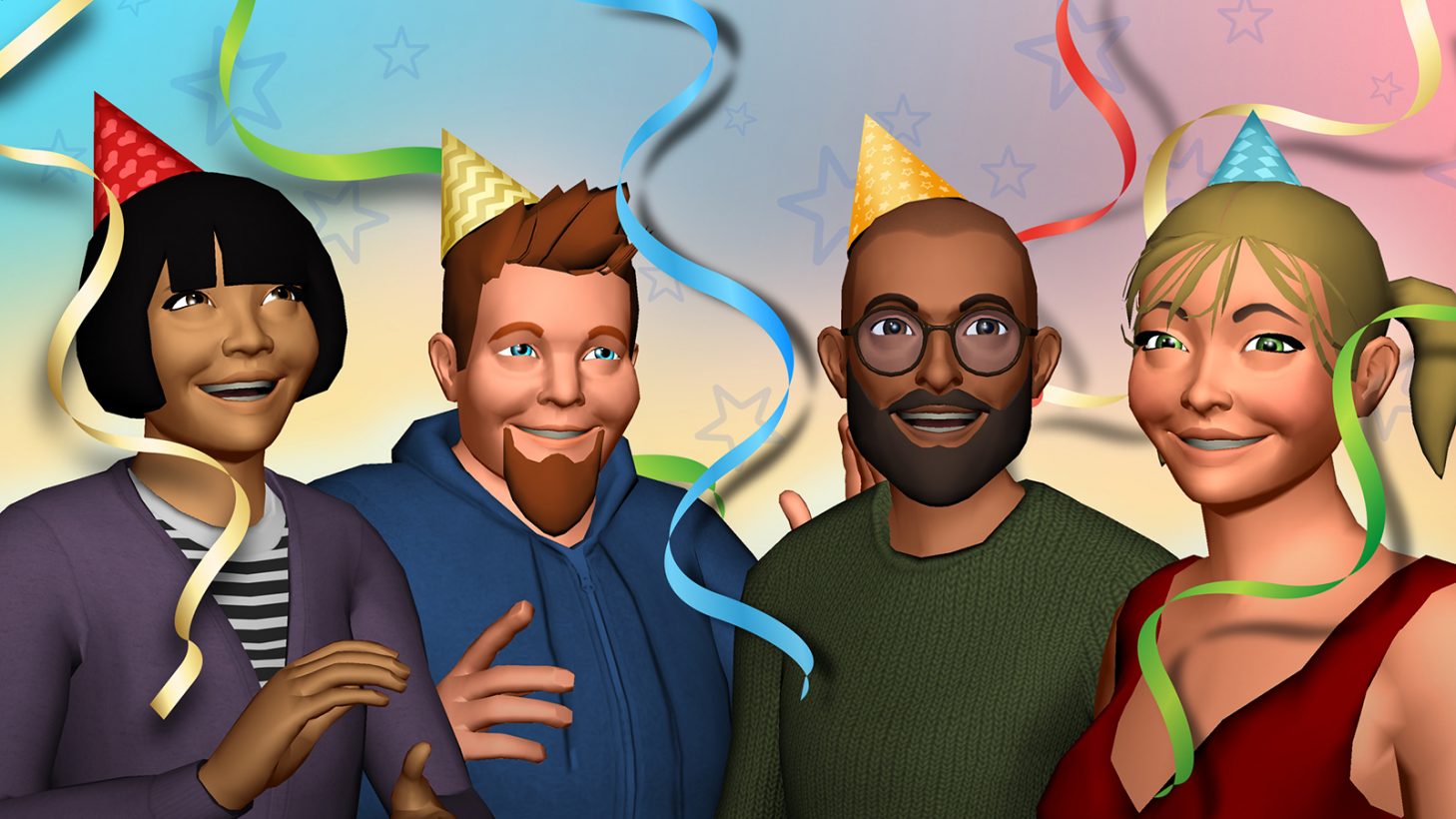 vTime Managing Director Clemens Wangerin takes a look back at our VR social network's first year in the wild.

A year ago this week we were in the final stages of getting ready for the release of vTime in Early Access on the Gear VR. Over the next 12 months we added Cardboard, Rift, iOS and Daydream, updated the app on average almost twice a month, added heaps of new content like Avatars and Destinations, introduced ground-breaking new features like 360 image sharing, new avatars and vCast, upgraded the visuals to HD for the Rift (which looks gorgeous - check it out it you can),  and attended dozens of events, conferences and trade shows in the USA, UK, Spain and Germany, to fly the flag for vTime and introduce countless people to the wonders of VR and what being sociable in it is all about.

Personally, it's been the user stories that I've enjoyed the most, from vTimers using vTime in ways that we never could have imagined. As one of the few VR apps people use more than once, vTime has created new friendships, broadened horizons through conversations, created memorable moments between strangers, made people who were stuck at home or in hospital feel connected, been a place to go on dates to, helped with long distance relationships and generally been a great and fun place to hang out. We never get tired of hearing from people with their vTime stories so keep sending them in!

This first year absolutely flew by, and we loved every second of it. We hope you did too and that you'll get a chance to enjoy today's birthday update over the holidays. We have lots planned for the future so the next 12 months will go just as fast, I'm sure.

Thank you again for your continued support.

Clemens and the vTime team