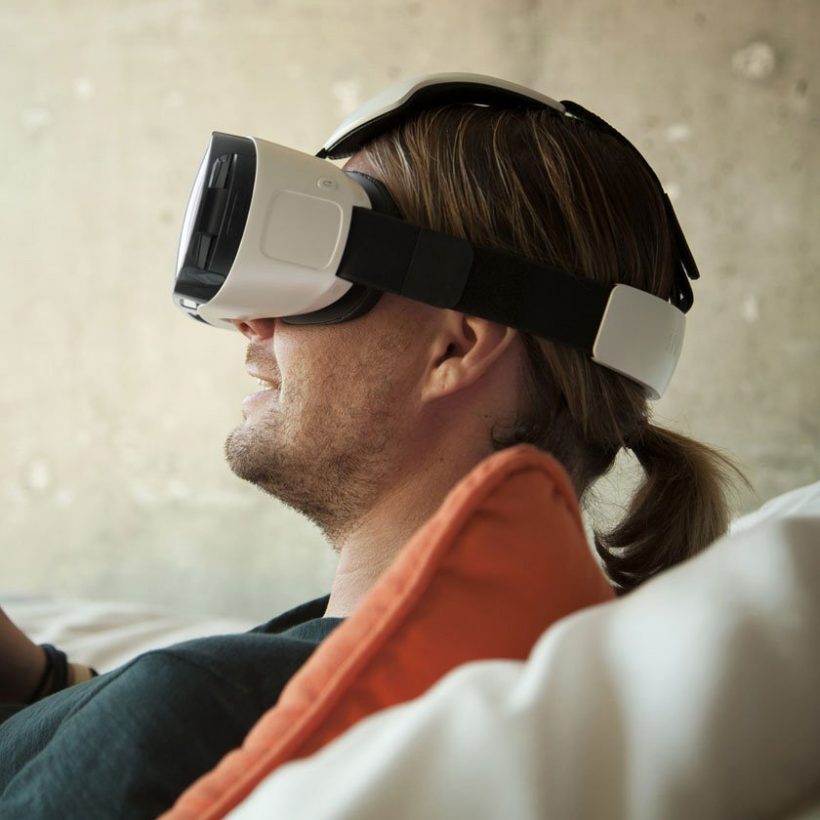 Vegas, we’re here. The Starship Crew all landed in Vegas for CES2016, the world’s biggest tech show, with all the innovations that are going to be huge in 2016. So it’s only appropriate that we’re here.

Setting up for a big show like CES is always full of challenges. Problems, you might say….

So was born our A Team.

I was Hannibal (I had the plan and loved it when it came together), Paul was Murdock (slightly unhinged but brilliant at directions) and Vicky was, by definition as the only girl, Amy. We hired an A Team van and set off around Vegas to collect / buy / beg/ borrow / steal (not really) all the things we needed for the CES stand.

A particular highlight of the day was going to IKEA in Vegas. What made it so special was that, despite the store being on the IKEA website, with opening hours and a full address… it isn’t actually built yet. Hmmm, not so good.

Anyway, having acquired all our goodies, we set off for the classic A Team “Construction Montage”. Into the Convention center we went, gear in hand, to build the greatest stand since Custer’s last one.

Unfortunately, we arrived to discover we didn’t actually have a space anymore. So no construction montage (BOO!)

Faced with impossible odds and no place to call home, we unleashed our secret weapon – Angry Woman! Actually, she wasn’t at all angry. In fact, really quite polite. But we discovered that ‘angry woman’ was how the CES staff described her to each other. But angry polite woman won the day and we ended up with a stand twice the size, in a better position, for the same money. Result. So, tomorrow we can have our construction montage. (Hurrah!)

Gear delivered, A Team van returned, we sat down for a well earned beer (or two) in the Starship HQ suite, high above the city that never sleeps (unlike us). I wouldn’t say it was a large suite, but you have to take a taxi from the bedroom to answer the door. And there appears to be a 100m running track for a balcony. Go figure.