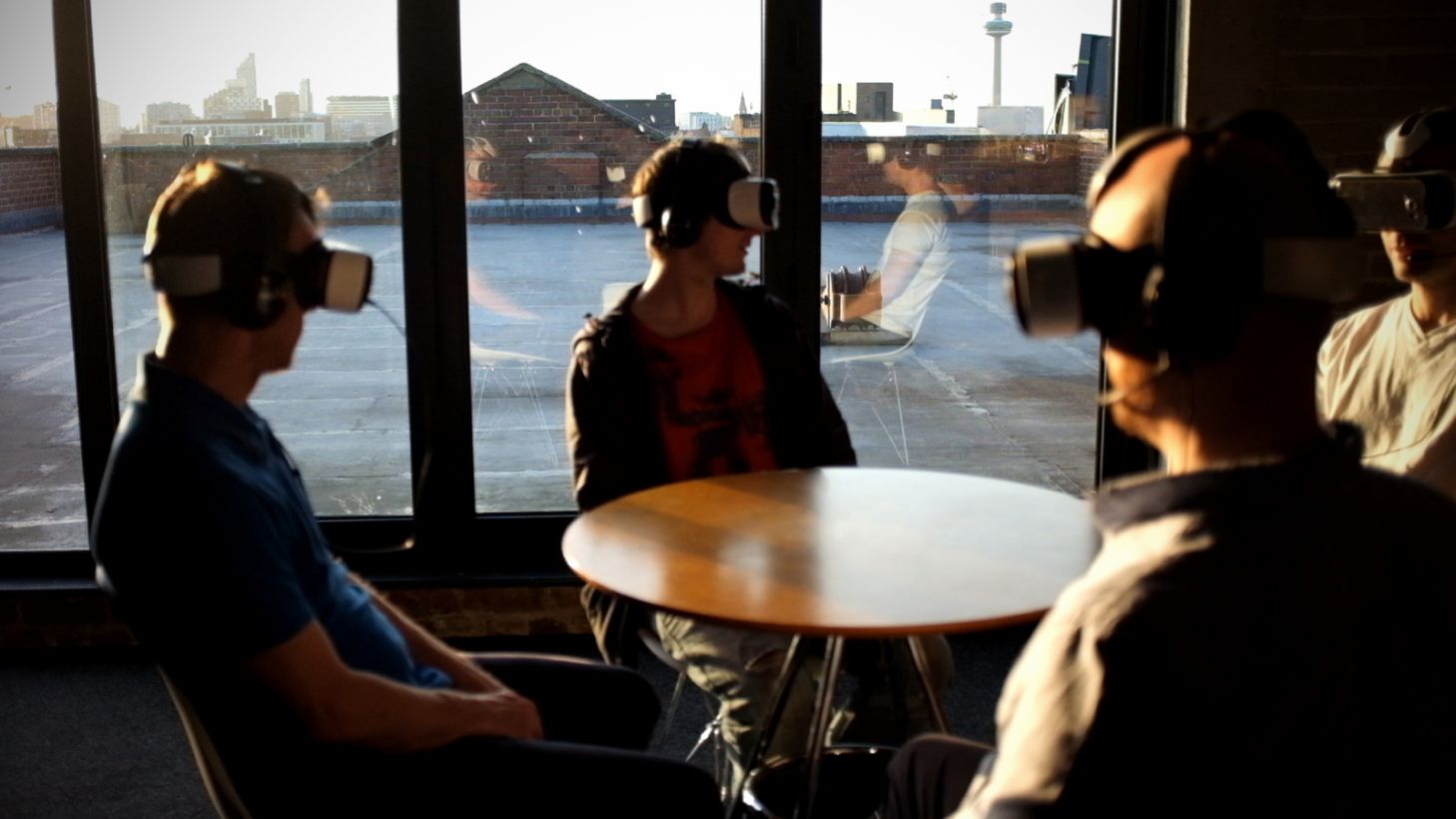 Interest in VR is gaining momentum. A new survey suggests that 41% of adults are interesting in VR, that's 86 million people in the US alone. That's a lot of potential vTimers...

While only 11% of people have been lucky enough to try one of the current crop of headsets, another 30% are interested in experiencing virtual reality according to a new survey from VR travel firm YouVisit.

Young adults aged 18-24 are more likely to have tried VR already. 18% of those surveyed having experienced headsets such as the Google Cardboard and Samsung Gear VR, with a smaller number having tried the Oculus Rift, Sony PlayStation VR and HTC Vive. Almost half of young adults, 48%, in fact, are interested in trying VR.

For the over 65's, VR isn't such a draw... yet, with only 14% of those surveyed interesting in entering the metaverse.

And it's boys that are leading the way when it comes to early adoption of virtual reality, with 36% of men wanting to explore the virtual world and 11% having already ventured there, compared to 21% of women showing interest and 8% having already tried it.

As we gear up for the global consumer launch of multiple headsets, whether you're on team mobile or team tethered headset, rest assured there will be plenty of people to play with. 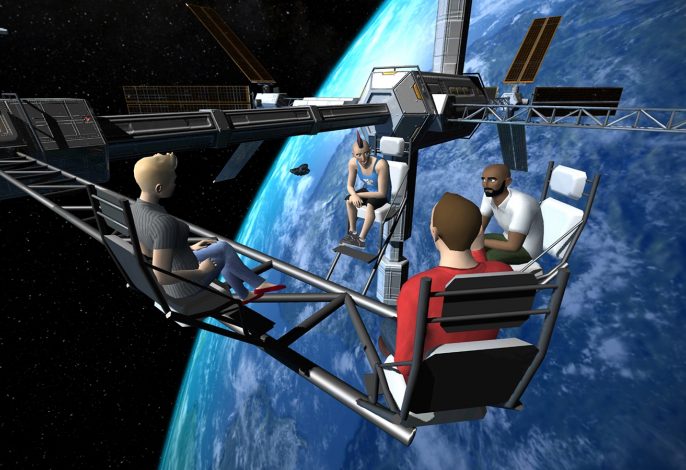 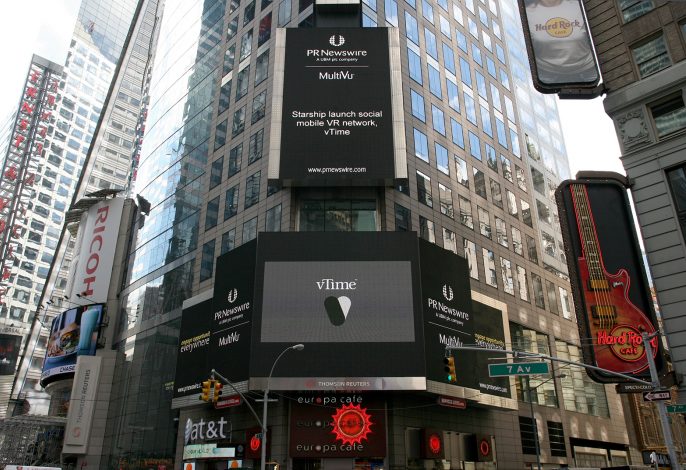 Mobile Social VR - Coming Soon to a Smartphone Near You...